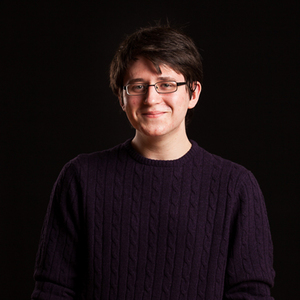 James Orrell is eighteen years old and is a first-year Music student at St Catherine’s College Oxford. Since arriving at Oxford, he has been awarded the Repetiteur Scholarship for the New Chamber Opera Company, a Choral Scholarship at Hertford College and has become a member of Schola Cantorum Oxford. He is also a member of the new music group Ensemble ISIS as an instrumental scholar. For the last two years he has studied piano (with Jonathan Middleton) and viola (with Alex Robertson) at the Junior RNCM and now studies with Martin Roscoe and Laura Roberts. During his time at the Junior RNCM James performed Lutoslawskiâ€™s â€˜Variations on a theme by Paganiniâ€™ with orchestra and was awarded the Shirley Blakely Prize for Piano and the John Wray Prize for Outstanding Contribution. For the last four years, James was the Accompanist Scholar for the Liverpool Philharmonic and regularly performed with the Philharmonic Youth Choirs and Orchestra. James was also a member of the National Youth Orchestra where he was Co-Principal Viola for 2014.