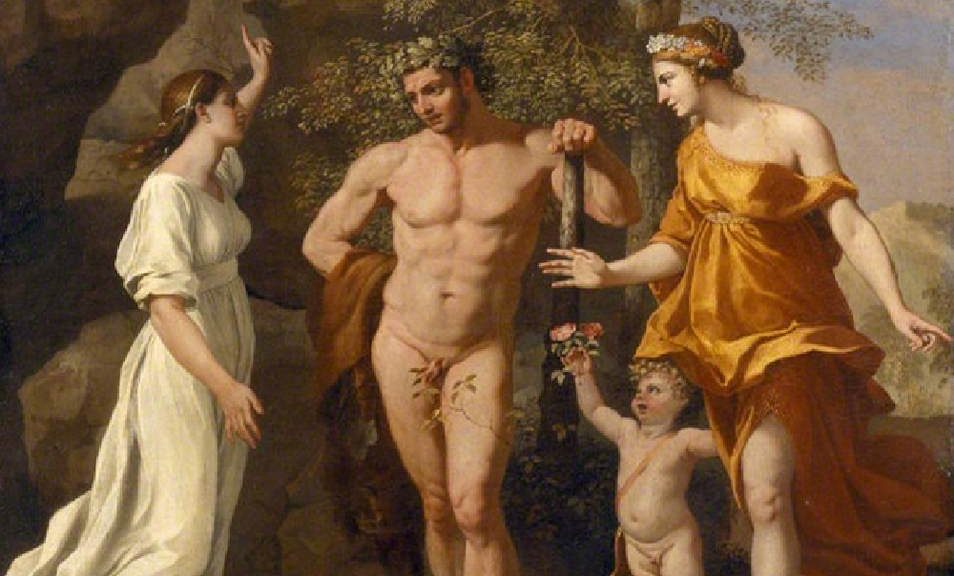 First performed in 1750, Handel’s The Choice of Hercules deals with a choice offered to the god Hercules, a choice between the paths of pleasure and virtue. The two women offer various arguments to Hercules, which culminates in the trio ‘Where shall I go’? In the end, Hercules chooses Virtue. Similar stories of choice were set in England throughout the 18th century, most notably The Judgement of Paris; Handel’s text, probably by Thomas Morell, comes from Robert Lowth’s 1743 poem of the same title.