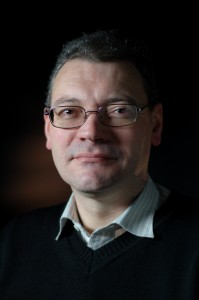 Michael Burden (Director) who has been lecturer in Music at New College since 1989, and since 1995, Fellow in Music and Lecturer in Opera Studies in the University, founded New Chamber Opera with Gary Cooper in 1990. He has directed some twenty productions since then, and combines his opera work with research interests in theatre music of the 17th, 18th and 20th centuries. He has edited and commissioned several volumes of essays, including one on the Dido myth, and is working on a volume on the history of staging opera in England from Purcell to Mozart; his latest book is Henry Purcellâ€™s Operas: the Complete Texts and his new edition of Marcello has just appeared.