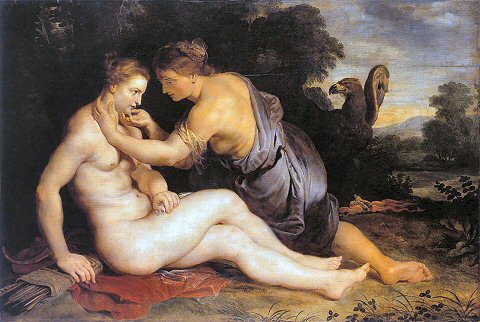 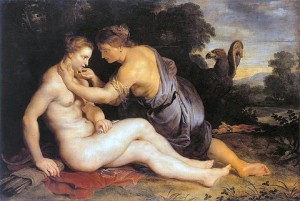 New Chamber Opera presents Cavalli’s entertaining opera, La Calisto. The libretto is by Giovanni Faustini, and the opera received its first performance on 28 November 1651 at the Teatro Sant ‘Apollinaire. Although intended as a spectacular, it was not hugely successful on its first outing. However, it has been frequently revived in modern times with considerable success.

The story, from Ovid’s Metamorphoses, recounts the story of the nymph Calisto, who is at the centre of a struggle between Jupiter and Juno; by the end of the opera, Calisto has surrendered to Jupiter, and he has placed her among the stars of constellation Ursa Minor.