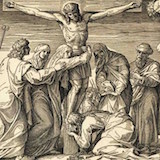 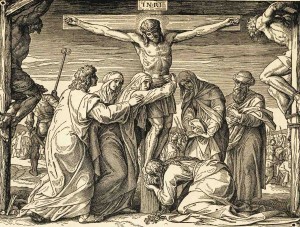 Both the Stabat Mater and the Gloria are two of the best known sacred texts. Pergolesi’s setting, completed shortly before his death in 1736, is for soprano, alto, two violins and continuo and was influenced by the secular cantata and the chamber duet. His setting achieved immediate popularity and appeared in print many times during the 18th century. Vivaldiâ€™s slightly earlier Gloria, RV589, possibly written in 1715, is in twelve movements. In contrast to the always popluar Pergolesi Satbat Mater, it was little known until it was included in the Vivaldi Week in 1939 at Sienna; it has been regularly performed ever since.