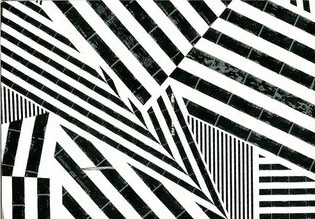 Works by Nicolson, Hogarth, plus the premiere of Luke Smith’s An Organist’s Confession

A Coffin – Last Things by Alasdair Nicolson, with a text by Craig Raine, is a meditation at the bedside of a dying woman. (Performance deferred)

A Confession – The Organist’s Confession by Luke Smith, with a text by Michael Burden, is a study of an organist with dementia.

A Cautionary Tale – The Evils of Tobacco by Samuel Hogarth, with a text after Chekhov, is a humorous didactic on smoking.