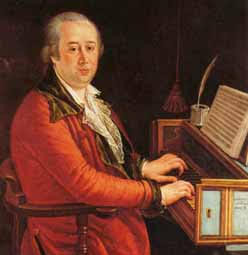 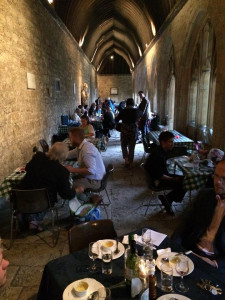 See below for ticket details. 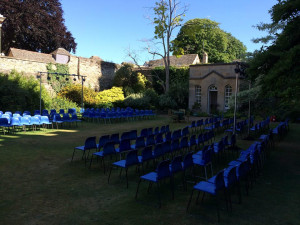 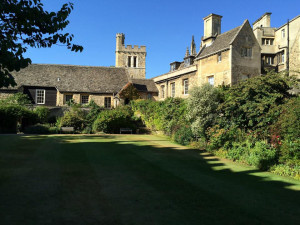 Domenico Cimarosaâ€™s The Parisian Painter had its premiere at the Teatro Valle in Rome on 2 January 1781. The opera had an adventurous life; it was staged in 1782 in Milan, as part of the season at the Teatro alla Scala; in 1785 at the Kingâ€™s Theatre in London; in 1793 in Vienna; in 1794 at Real Theatro Sao Carlo in Lisbon. In a revised version, it was staged as Le brame deluse in Florence in 1787 with the addition of some arias of Francesco Cipolla, and in 1794 at the Teatro Nuovo in Naples as Il barone burlato.

Cimarosa was among the most successful of late 18th-century opera composers. He was born in Aversa, Campania, and was sent to Naples to study. HeÂ obtained a scholarship at the musical institute of Santa Maria di Loreto, where he studied with Nicolo Piccini, Antionio Sacchini, and others. His first opera was the 1772 comedy, Le stravaganze del conte, followed by the farce Le pazzie di Stelladaura e di Zoroastro; these resulted in an invitation to Rome, and he began writing more widely, with premieres in Rome, Naples, Florence, and Venice. From 1787 to 1792, Cimarosa worked in St Petersburg by invitation of Empress Catherine II. And on returning to Vienna, wrote what is regarded as his masterpiece, Il matrimonio segreto (NCO staged it 1990, and in 1996). He died in Venice in 1801.