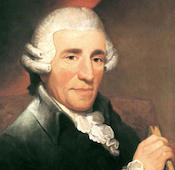 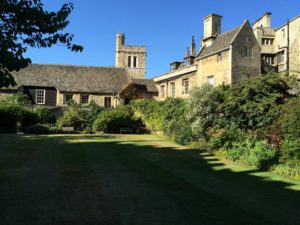 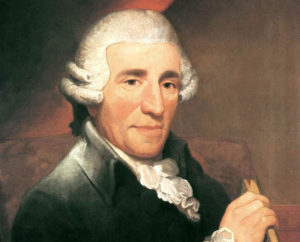 The central character of Haydn’s opera Il Mondo della Luna is a rather dotty and egotistical but naive old man, Bonafede. He is entranced by the lunar lifestyle invented by Ecclitico, the false astronomer. The aim of the opera is to befuddle Bonafede into allowing his two daughters to marry: Flaminia to Ernesto, and Clarice to Ecclitico. The opera was performed in celebration of the wedding of Count Nikolaus EszterhÃ¡zy (son of Haydn’s employer, Prince EszterhÃ¡zy) and the Countess Maria Anna Weissenwolf on August 3, 1777, but very rarely (if at all) thereafter. It underwent a number of changes, and it is clear that there is not one but many versions of the piece.

The opera was a pathbreaker in a number of ways. Up until 1776 there was no regular operatic tradition at the EszterhÃ¡zy court, where Haydn was composer and Kapellmeister. He had composed several well-received operas, including L’infedeltÃ  delusa (performed by New Chamber Opera in 2014) but it was not until the completion of the new EszterhÃ¡zy theatre that he began to compose operas on a regular basis. Haydn not only wrote new operas but promoted works by other composers’ new repertoire. It has undergone some revival in the last few years, in particular, in two different productions by English Touring Opera.